Showing posts with the label University of Oregon
Show All 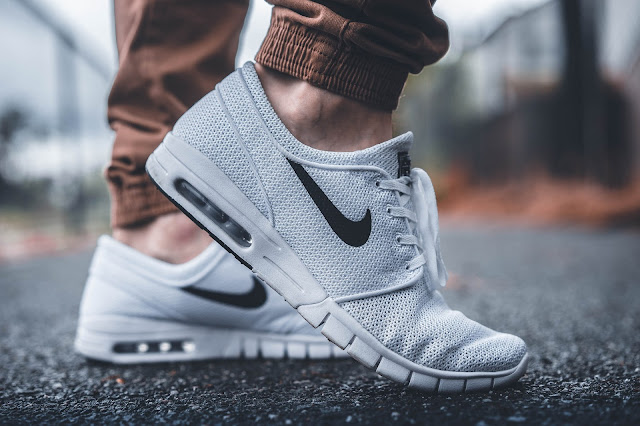 How Did This Legendary Brand Begin? It's hard to believe just how long Nike has been going! However, as with all things, Nike itself had a beginning.  Once upon a time, a guy(well actually two people) decided to go ahead and JUST DO IT! But, who were the people who started Nike? Where Was Nike Founded? Before we get to the actual people who founded Nike, consider where it was founded, where was that? The actual place that is credited with the birth of this global brand is the University of Oregon, which you can find in any United States Business Directory . Why was the University of Oregon the birthplace of Nike ? Well, simply because that is where the founders were located! In fact, it was the combination of a track athlete and their coach which formed the team that 'kicked' off the brand. Had their paths not crossed at the university, we may not have ever worn Nike on our feet! So, Who Were This Athlete And Coach Team? So, with no further ado, allow me to share with you
Post a Comment
Read more
More posts